“While properly recognizing Seleucid adoption or support of Babylonian traditions and institutions, we should not allow the pendulum to swing too far toward a thorough-going pro-Babylonian policy.

As noted by Sherwin-White, “there is . . . a tendency in writing on the Seleucids, and on the hellenistic world in general, to concertina three whole centuries of history and assume . . . that what is characteristic of one century, or of part of it, is equally true of the whole.” 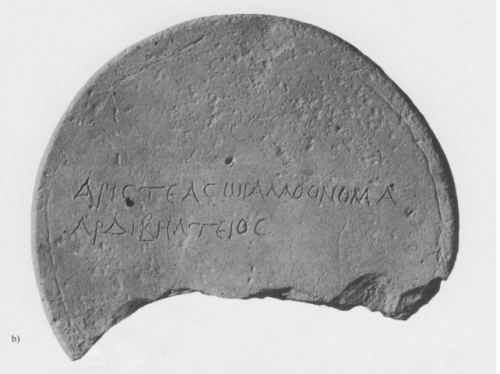 Thus, we should not assume that temple renovations started under Alexander or a ruler fashioning himself according to the pattern of a good Mesopotamian king in the mid-third century was the Seleucid policy, that it always characterized the Seleucid policy for the duration of the empire in every location under their governance.

(Editions of the two texts may be found in Falkenstein, Topographie von Uruk, 4-7. For the Kephalon inscription, see the improved readings offered by van Dijk, “Die Inschriftenfunde,” 47 (though he accidentally attributes the inscription to Nikarchos instead of Kephalon).

Although both inscriptions describe the temple renovation as having been undertaken “for the life of the king” (ana bulta ša RN) and probably therefore suggest the indirect involvement of the Seleucid rulers, the actual administrators of the work according to these texts were city/temple officials, the famous Anu- uballit–Nikarchos and Anu-uballit–Kephalon. 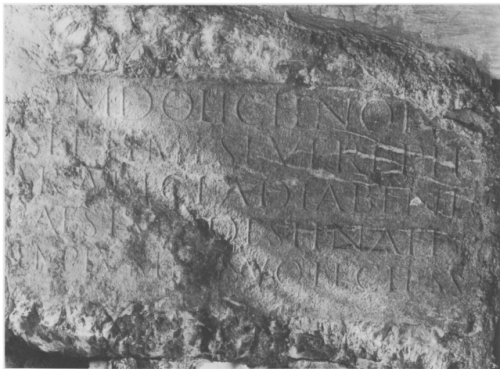 Anu-uballit–Kephalon is also known from an Aramaic inscription found on 15 bricks in the Irigal temple in Seleucid Uruk (see R. A. Bowman, “Anu-uballit–Kefalon,” American Journal of Semitic Languages and Literatures 56.3 [1939], 231-43 and Falkenstein, Topographie von Uruk, 31); he was apparently responsible for some restoration work in that building, too.

Also, one should at least consider the possibility of a relationship between the meanings of the men’s Greek names (Νίκαρχος and Κέφαλων) and the positions of authority these inscriptions give to the men.

Even if these inscriptions point to indirect Seleucid involvement or support, they also suggest that the kind of personal interest in Mesopotamian temple construction apparently exhibited by Antiochus I had waned somewhat among his successors, an opinion affirmed by Beaulieu in his interpretation of the Uruk Prophecy and its historical context.”